Inshell Exports were down 42% due to the later harvest and low inshell stocks.  Kernel exports were actually up 11% despite the late start.

CURRENCY:  The USD is weakened slightly further, currently at 1.20 to the Euro.

Nonpareil harvest is complete and even Monterey are being shook in much of the state.  Fritz is the only variety left in our area and those should be shook in 7-10 days.  High temperatures and mites caused considerable stress on the trees, with many losing more leaves than normal.  There is less chip & scratch and more doubles.  We are seeing and hearing of fields with very high insect damage, which is reflected in the state-wide inedible of 2% vs. 1.4%.    Yield reports remain inconsistent, with some of the best yields vs. last season in the later blooming areas of the west and north. 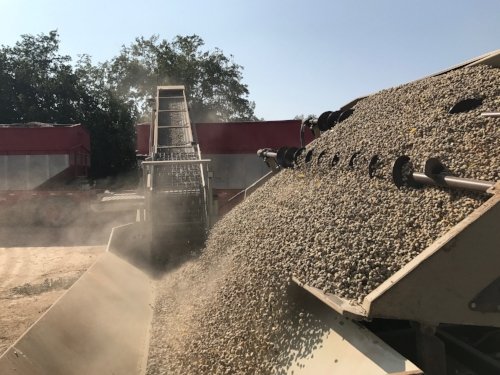 The industry’s loss & exempt was adjusted upward from the estimated 2% to actual 2.26% for the 2016 crop year.  Adjusted carry-in was 398.6 million lbs., which is a very minor change but psychologically positive.  We may see a higher L&E this year due to the high insect damage.

Feel free to contact us with any feedback, questions or inquiries you have.