The Almond Board of California released the June position report

Western Europe +6.5% (-3% YTD)  This region continued to play catch up and were active buyers in recent months.

China/HK/Vietnam +112% (-18% YTD)  May shipments from Australia were 11.7 million lbs. vs. 0.6 a year ago.  It still appears imports are just shifting and consumption is stable.  We hear inventory is very low on the mainland.

India +50% (+14% YTD)  Current crop is required to cover their early Diwali needs, especially with the late harvest.  This market is very uncovered for new crop.  China appears well ahead of them on in-shell purchases.


Middle East / Africa -35% (+7% YTD)  Took a breather and worked through inventory.  They are gradually coming back into buy additional volume. 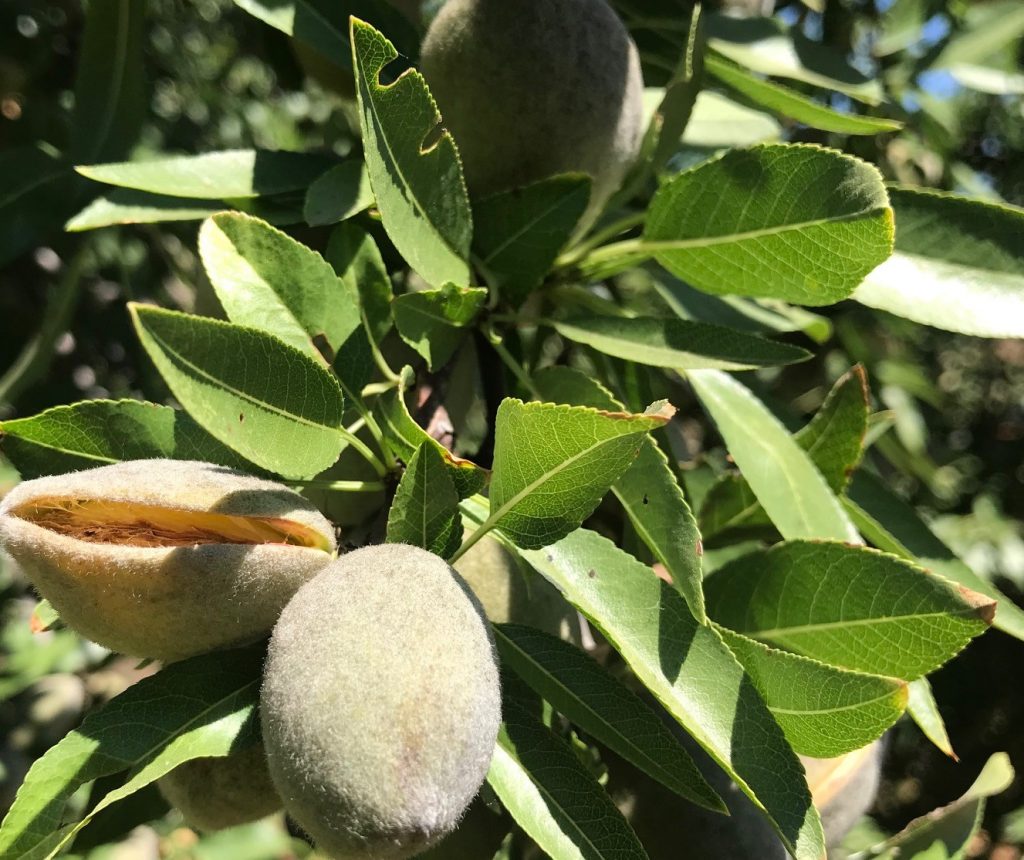 The 2.20 billion lb. estimate still has people in shock.  With a trend toward tighter plantings and smaller trees, the nut set per tree has been in a long-term decline, but much of the cause of low sets in recent years was due to poor weather as well (drought, frost, etc.).  This further decline of 18%, down to 4,667 nuts per tree, was a big surprise.  While the average kernel size is the same for all varieties combined, Nonpareil are expected to be the smallest since 2015.

June sales of 86 million lbs. are down from 104 last June, as prices increased and not much product remains.

Committed/Shipped reached 2.93 Billion lbs., approximately 93% of total supply compared with 90% a year ago.

Carry Out for July 31:  Based on the strong commitments, we expect around 310 million lbs.

Current crop inventory is almost gone.  If buyers have needs for July/August, it’s recommended to cover as soon as possible.

2019 Crop Supply Scenarios:  A 2.20 billion lb. gross crop (like the objective estimates) with 310 carry-in would result in a decrease in total supply of 116 million lbs.  This would require a significant decline in shipments that we have rarely seen, just in very high priced seasons like 2005 and 2014.  A crop of 2.5 billion lbs. (like the subjective) would result in an increase in supply of 178 million lbs., allowing for consumption growth and potentially a smoother carryout.  The latest consensus seems to expect a crop in between these figures (2.2 to 2.5) and thus many think we are priced accordingly.  Crop receipts will be watched carefully to guide price direction, however, we likely will not have a good idea until 4 to 6 months from now.  We anticipate crop receipts highly varied by region, variety, etc. so we expect to hear all kinds of yield reports as harvest gets underway.

The Almond Board of California released the August 2020 position report   Shipments:...

The Almond Board of California released the July 2020 position report   Shipments: ...

The Almond Board of California released the June 2020 position report   Shipments: ...

The Almond Board of California released the May 2020 position report   Shipments were...

The Almond Board of California released the April 2020 position report & NASS...