The Almond Board of California released the July position report

Exports were up 9% for the month and finished the season up 0.6%

India +52% (+16% YTD)  This continues to be an important growth market for California, especially in light of the trade war with China.


Middle East / Africa -8% (+6% YTD)  The region ended up well above expectations for the season. 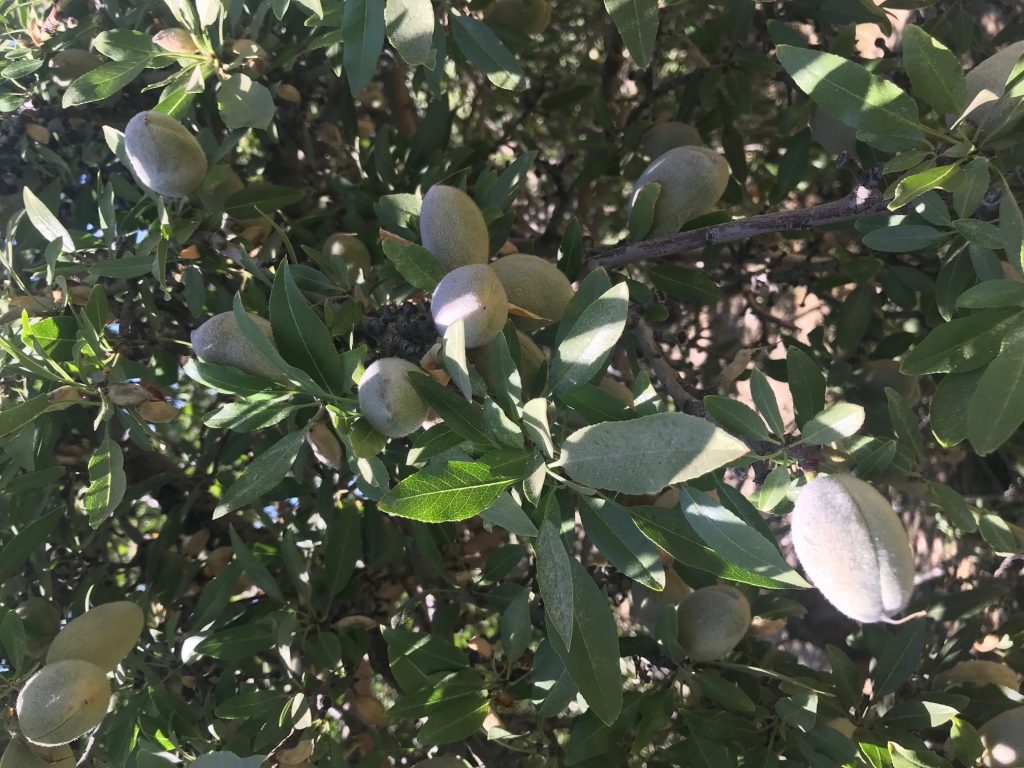 With a late July heat spell, harvest came quicker than we expected.  Early Nonpareil and Independence receipts came in last week.  Many growers are just starting to shake their early varieties, but a small percentage of fields were ready earlier.  Inshell shipments are just beginning but we are have not begun processing kernels yet.  It is too early to comment on yields.

Shipments for July were on the high side of industry expectations and a solid finish to the 2018 crop year.  New record shipments of 2.264 billion lbs. are 0.6% above last year.  By our estimations, average pricing was lower for Nonpareil and higher for pollinators, but overall very similar to 2017 crop year pricing.

The Carry-out of 319 million lbs. is the lowest since 2012 as a total and lowest percentage of shipments since 2006.  This contributed to the upward trend in pricing we experienced for much of the ’19 crop year.

July sales of 2018 crop were just 35 million lbs. as not much was left and not many buyers were looking for product.

The USD strengthened against numerous currencies recently.  The Euro is as 1.12 USD.  The trade wars are adding a slightly negative sentiment to the market, though China is somehow in the market for almonds somewhat regularly.  Slow demand, although normal for mid-summer, also contributed to pricing coming off the highs seen just after the objective estimate.  Despite all this, with crop estimates ranging drastically from the 2.5 Subjective to the 2.2 Billion lb. Objective, the actual crop size should be the major factor on pricing going forward.  We hope to get some good insights during the coming couple months of harvest.