The Almond Board of California released the September 2021 position report 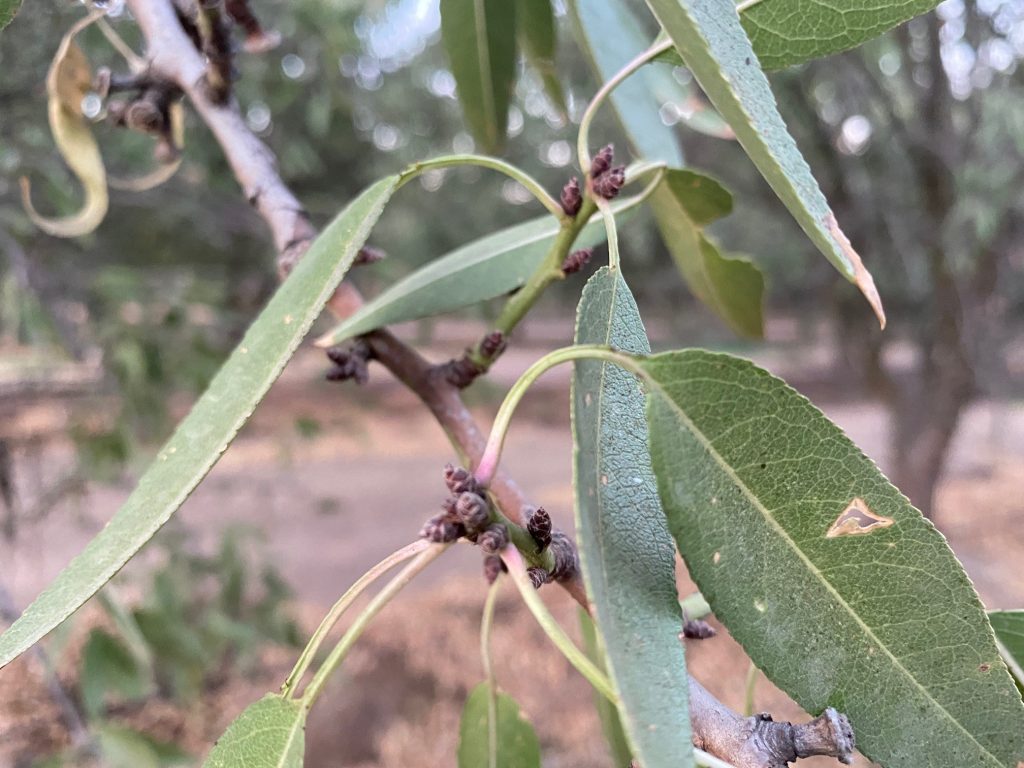 Crop receipts are inconsistent as usual.  Generally, the Nonpareil are still down for most of the state, and most Carmel types appear down except possibly for Monterey.  Self-compatible varieties Independence and Shasta are of prime age and growing in volume considerably.

Insect Damage shows 1.92%, up about 40% from November 2020 (data was missing last October), with spikes in major varieties including Nonpareil and Carmel types.  Higher damage is more common during these drought periods partly because rains help with the decomposition of mummies, making winter sanitation even more impactful on inedible results.

September Shipments – forecasts initially were optimistic for a possible record, but expectations declined through the month as logistics challenges intensified.  It has become extremely difficult to secure and hold vessel space, so the disappointing shipments is not a big surprise.

Growers are generally disappointed in their crops and increasingly concerned about water.  From many growers’ perspective, the pricing increase was a relief from last year’s levels but given all the lighter crop, increasing costs and drought damage concerns for the 2022 crop, still not sufficient to get many growers interested in selling much of the crop.

Buyers have been somewhat patient, generally more stocked up heading into this season than normal (on cheaper 2020 crop carry-in).  Many awaited today’s figures before making decisions.

Handlers generally have needed to continue selling to free up bins and warehouse space.  The crop is coming in faster than usual, so this need could fade sooner than usual.   The drought is very much on the minds of handlers and buyers as well.

Where the market goes from here depends a lot on the amount of buying that needs to take place short term.  Despite some bearish news in the report today, there could be a fair number of buyers that were just waiting for this report and subsequent reaction, to cover their needs.  There seems to be many on the fence waiting for the “right time” to jump in.